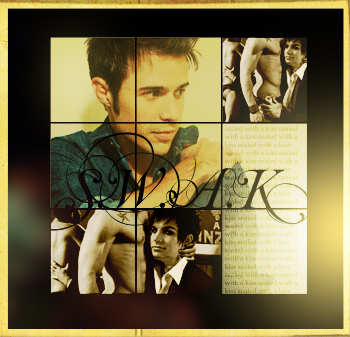 also posted to dreamwidth | you can reply here or there | um, but don't worry, i'm still an lj girl

I CAN HAS INTERNET IN JAPAN!!!

And now you're asking yourself why is this such a big deal? You might even be saying, 'kate, why in the heck was that a worry? Isn't Japan one of the most wired countries in the world? why on earth would you have been worried?'

and you would have thought it would have been a slam dunk to expect internet in every apartment in Japan.

Because of the way the internet is set up in Japan, it can sometimes take up to two months to get an instillation appointment. Additionally, they separate providers and carriers (your carrier is responsible for physical equipment (wires, modems, etc.) while your provider is responsible for maintaining your connection to the internet. ) and BOTH have to be provided with bank account numbers before they'll give you an appointment. Japanese bank account numbers. Which you can't establish until you've been granted your temporary residence number, and you can't get that until you show up at an immigration point to get your visa verified.

We were looking at only being able to *start* the process at the earliest several days after we arrived in Japan. And that is if we were able to get to banks to start our bank accounts on the day we arrived in Japan (which we wouldn't have been able to do, since its Saturday). And if everything went well, I still had confirmation from my friends that I hung out with last week that they, once when they moved, really did spend a month without internet because that was how long it took for them to get an appointment (and this was when they were established in Japan, not struggling when they'd just stepped off a plane).

However, tonight I got an email from one of the program coordinators indicating that our building has wireless and we will simply have to get the login and password!!! SUCH A FUCKING RELIEF.

also posted to dreamwidth | you can reply here or there | um, but don't worry, i'm still an lj girl
Collapse